Mary-Kate and Ashley Olsen are fraternal twin sisters, known for playing Michelle Tanner on Full House. They appeared in "Raisin the Stakes: A Rock Opera in Three Acts", via a hallucination had by Gandhi, where they were portrayed as "the Mary-Kate and Ashley Olsen", a single entity possessing two bodies, which eventually merge into a single Olsen. 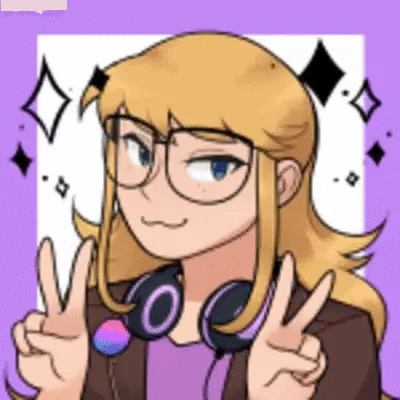